The world is experiencing a devastating physical health emergency. But the coronavirus pandemic has also seen a renewed focus on our psychological wellbeing. Loneliness, uncertainty and grief may be intensifying an already acute mental health crisis, and in the US there has been a 20% spike in the number of prescriptions for antidepressant and anti-anxiety drugs during lockdown. Demand for key antidepressants is threatening to exceed supply in the UK – where prescriptions have already more than doubled over the last decade.

I head the Centre for Psychedelic Research at Imperial College London, the first of its kind, supported by about £3m in philanthropic donations. For 15 years, my research has focused on how drugs such as LSD, psilocybin, DMT and MDMA work in the brain, and how they may be useful in treating disorders such as depression. Like the present pandemic, a psychedelic drug experiences can be transformative – of the individual – and of society. Both illuminate the extent to which the condition of the world we inhabit is dependent on our own behaviours. And these, in turn, are a consequence of how we feel, think and perceive.

The Centre was founded in April 2019. A few months later, Johns Hopkins University in the US announced a supersized version, floated by $17m. If you have read Michael Pollan’s book How to Change Your Mind or seen the first episode of Gwyneth Paltrow’s Netflix series, The Goop Lab (titled The Healing Trip), you may be aware that such developments reflect a rising interest, and investment, in the mental health application of psychedelic drugs.

One reason for this is that a decades-long struggle to resurrect medical research in the area is beginning to bear fruit. In London, we have spearheaded work showing how psilocybin ( or “magic mushrooms”) can be used to assist psychotherapy for difficult-to-treat depression, making a significant difference when conventional antidepressants and talking therapy have not. Right now, we are crunching data from a much larger depression trial that compares psilocybin-assisted therapy with a six-week course of a conventional antidepressant drug, a “Prozac-like” selective serotonin reuptake inhibitor (SSRI). Preliminary analyses indicate game-changing results.

There hasn’t been a breakthrough in mental healthcare for some time, and psychedelic therapy works very differently to current treatments. Conventional drug treatments have dominated psychiatry for decades, and although many people prefer psychotherapy, it is more expensive, harder to access and arguably no more effective than the drugs.

These drugs haven’t changed much since their discovery, and come with side effects that put people off taking them. Where SSRIs are concerned, their antidepressant action seems to rely on a moderation of the stress response – but it is a palliative rather than curative action, which requires having the chemical in the body for several months or longer.

One view is that a psychedelic experience is a consequence of an especially intense surge of plasticity that opens a window of opportunity for lasting therapeutic change. The same windows may open up during other extreme states, such as experiencing trauma, stress-induced breakdown, a spontaneous spiritual experience or coming close to death. The difference with psychedelic therapy, however, is that the experience is carefully prepared for, contained and mediated. If not done this way, the use of psychedelics can be dangerous.

The impact of successful psychedelic therapy is often one of revelation or epiphany. People speak of witnessing “the bigger picture”, placing things in perspective, accessing deep insight about themselves and the world, releasing pent-up mental pain, feeling emotionally and physically recalibrated, clear-sighted and equanimous. This is very different from people’s descriptions of the effects of SSRIs, where a contrasting feeling of being emotionally muted is not uncommon. It would be premature to disclose the findings of our head-to-head trial prior to proper scientific review, but on top of impressive tolerability and antidepressant effects with psilocybin-assisted therapy, we are seeing remarkable changes in patient-relevant outcomes. These include increased quality of life, “flourishing” (feeling well rather than just “not depressed”), the ability to feel pleasure again and normal sexual functioning. The value of something new and different is often hard to gauge until it is placed alongside something more familiar, and our new study does this.

Those driving efforts to get psilocybin therapy licensed hope to be able to market it across North America and Europe within the next five years. As was the case with medicinal cannabis, however, it is quite possible that use could begin to scale up prior to formal licensing. Before Covid-19, a small but buoyant market existed for plant-based psychedelic retreats or ceremonies in pockets of Europe, as well as Central and South America. There have been a number of initiatives to liberalise policies on psychedelic use in the US, and the most ambitious is the psilocybin service initiative in Oregon, which aims to phase in legal, regulated psilocybin therapy through Oregon’s health system, from this year. Whatever one’s view on these developments, allying them with research is imperative if we are to advance scientific understanding, and ultimately inform and safeguard the individual.

Despite this progress, the idea of “psychedelics for mental health” will be petrol on flames for some. Stigma is attached to both mental illness and psychedelics, and so full entry into the mainstream won’t go unchallenged (and rightly so). If the 1960s is anything to go by, there may be passions to temper at both ends of the spectrum, as psychedelics evangelisers could stoke as much trouble as opponents – which is why a dispassionate, scientific approach is so important.

Like all tourism, the psychedelic variety will have taken a big hit in the pandemic, but it is unclear whether home use has been affected, either in prevalence or quality. “Hardly the best time for a trip,” one might think – but psychedelics are sensitive to the slippery subtleties of context. Many of the insights these compounds awaken are of a Buddhist sort, and although timelessly relevant, they feel particularly so today: the self as illusory, suffering as inevitable, attachment as a common cause of suffering, impermanence as fundamental, and slowing down, contemplation, breath, and community as potent resources.

Sars-Cov-2 is a virus that attacks the respiratory system and can kill. We all breathe, and we will all die, but our instinct is to forget and escape these truths. Two of this pandemic’s silver linings are that it has invited an expanded consciousness – and that people have slowed down. Many will have noticed their breath, contemplated their own and other’s impermanence, and felt grateful for care, love and life. If psychedelic therapy does fulfil its potential, it will be providing the same essential lessons. The extent to which we listen will be up to us.

With those in power failing us …

… at this historic moment, we demand better. From the covid pandemic and police brutality to the marginalisation of minority communities around the world, leadership is broken. Devoid of the humility and inclusivity we so desperately need, leaders are gambling with public health, safety and the future of younger generations. Lacking in honesty and transparency, poor at crisis management, and given to narcissism, our leaders unapologetically prioritise serving themselves over the people they were elected to serve. We have to make them raise their game.

That’s what the Guardian’s here for. As an open, independent news organisation we investigate, interrogate and expose the incompetence and indifference of those in power, without fear. Our journalism is free from political and commercial bias – this makes us different. We can give a voice to the oppressed and neglected, and stand in solidarity with those who are calling for a fairer future. With your help we can bring about improvement.

Millions are flocking to the Guardian for quality news every day. We believe everyone deserves access to information that is fact-checked, and analysis that has authority and integrity. That’s why, unlike many others, we made a choice: to keep Guardian reporting open for all, regardless of where they live or what they can afford to pay.

We’re determined to provide journalism that helps each of us better understand the world, and take actions that challenge, unite, and inspire change – in times of crisis and beyond. Our work would not be possible without our readers, who now support our work from 180 countries around the world. Your support keeps us independent, open, and means we can maintain our high quality reporting – investigating, disentangling and interrogating. 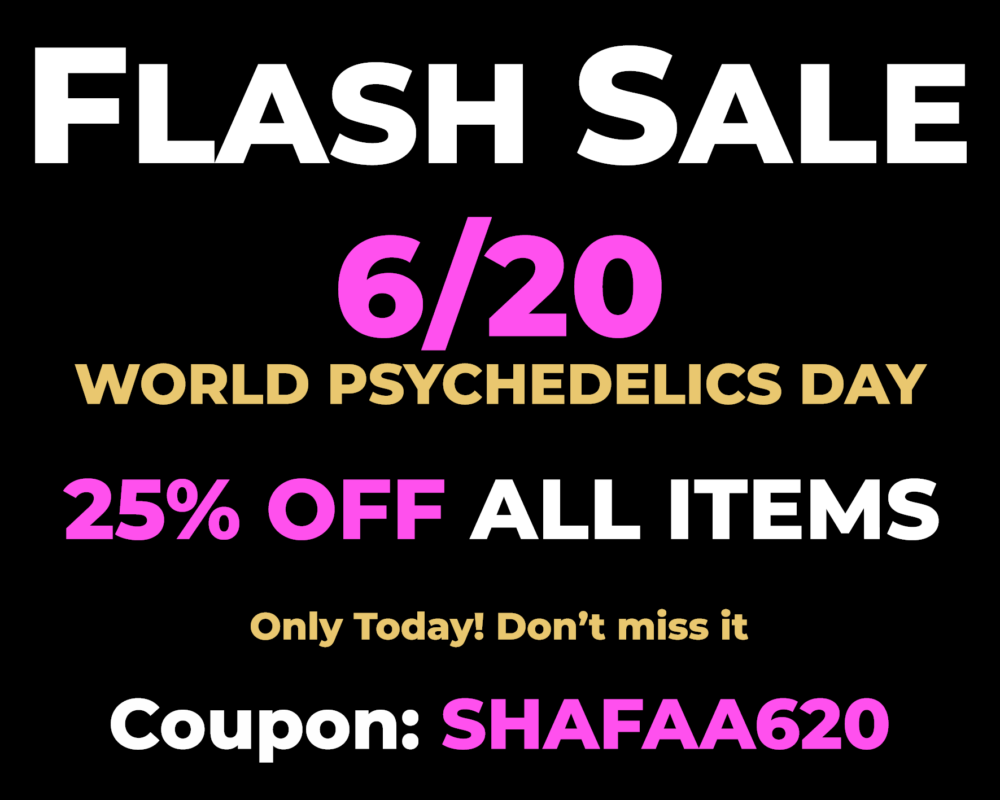